How Many Grams in an Ounce 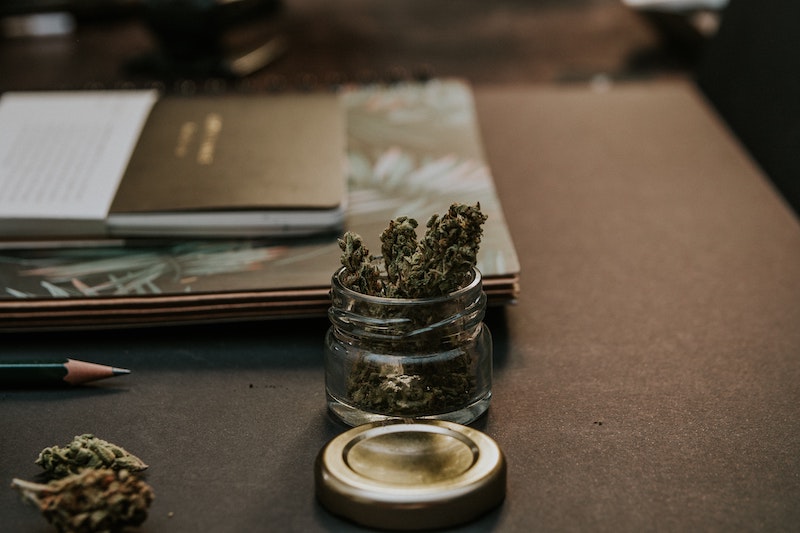 How Many Grams in an Ounce of Cannabis?

To be exact, there are 28.3495 grams in an ounce. Most cannabis sellers will measure about 28 grams, which is roughly equivalent to a full sandwich-size Ziploc bag of marijuana.

What Are the Common Measurements Used to Describe Cannabis?

When cannabis is discussed, it is typically referred to in common measurement terms that are based on one ounce. It is important to understand what these measurements mean and refer to them because this is how it is sold. For example, it is common for people to refer to cannabis in measurements of eighths, quarters, and halves. This is all referring to parts of the ounce, not pounds or grams of weight. So, when someone refers to an eighth, they mean an eighth of an ounce; or a quarter refers to a quarter of an ounce.

How Much is One Gram of Cannabis?

A gram of cannabis is basically the smallest amount that can be purchased. One gram is generally equal to the amount of marijuana needed to roll a large joint.

How Much Marijuana is Included in Other Common Measurements?

When it comes to other common measurements used to describe marijuana, the amount of weed included can be explained by the number of joints that can be rolled with it.

For example, an eighth of an ounce, or 3.5 grams, is enough to roll three or four sizable joints. This is a popular amount of marijuana for the occasional smoker.

Related Glossary Terms for How Many Grams are in an Ounce?