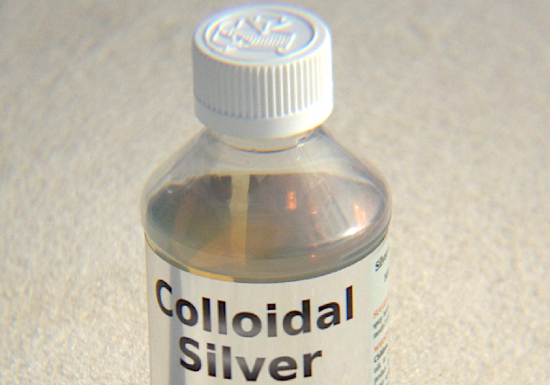 What is Colloidal Silver?

Colloidal silver is a combination of distilled water and flakes of near-pure silver that is sprayed onto a part of a plant that you want to become a hermaphrodite. It is created when an electric current flows through water mixed with silver electrodes. The electric current prompts the silver’s microscopic particles to break away from each other. The microscopic particles become suspended in the water when they break off.

Cannabis growers also use colloidal silver to attack different types of plant pathogens, such as bacteria and parasites.

Why is Colloidal Silver Important for Cannabis Growers?

Cannabis growers prefer feminized seeds because of the terpenes and cannabinoids found in their flowers. These plants are valued for the Tetrahydrocannabinol (THC) that creates the psychoactive experience known as the “high” produced, or other cannabinoids from the female plants that are coveted as treatments for various medical conditions.

In addition to the feminized seeds, colloidal silver provides a safe and healthy alternative to pesticides to protect cannabis plants. Colloidal silver is: