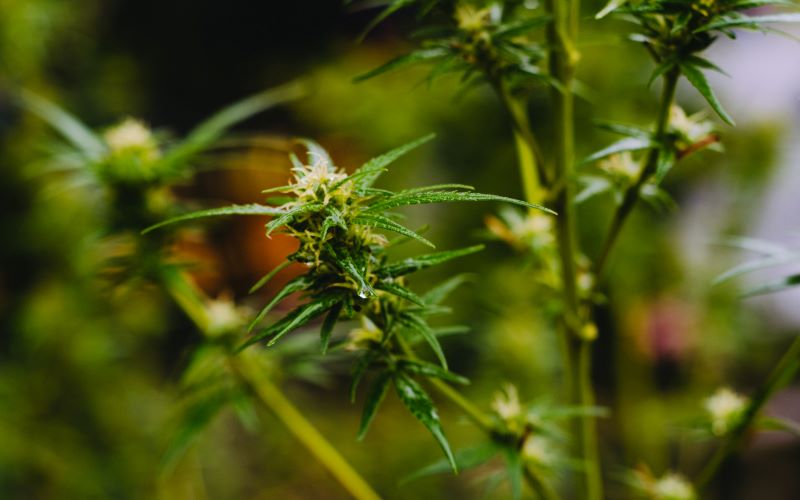 What is Indica? Indica Definition

Cannabis Indica is one of two primary strains grown for consumption. This plant originated in the Hindu Kush mountain range, which encompasses the countries of India, Pakistan, Afghanistan, and Nepal. Although locals have been using Indica for centuries, it didn’t become a mainstream psychoactive drug until the 1970s, when cannabis use became more popular in the United States.

Cannabis Indica plants are noted for these characteristics:

These attributes stem from the harsh environment in which Indica grows. Because the Hindu Kush mountain range doesn’t get much sunlight or hot days, Indica plants don’t flower for very long, and most of their energy is put into seed and bud production. For this reason, Indica plants tend to have higher concentrations of THC.

Cannabis Sativa is the second-most-common strain available, and both plants have some pretty notable differences. Unlike Indica, Sativa plants are taller and lankier. Their leaves are also thinner and longer and have less chlorophyll. Sativa plants originated from Africa and Southeast Asia, where there’s lots of sun and heat for large chunks of the year. So, cannabis Sativa takes longer to mature and flower than Indica varieties.

Another notable distinction between these plants is that Indica produces a different type of THC than Sativa. As a rule, Indica strains have more of a body high that allows the user to relax and stay calm. Most people smoke or consume Indica as a sleep aid. By comparison, Sativa strains produce a “head” high that spurs creativity and energy.

While specific details differ based on the strain you’re using, some common factors to consider when growing Indica include: