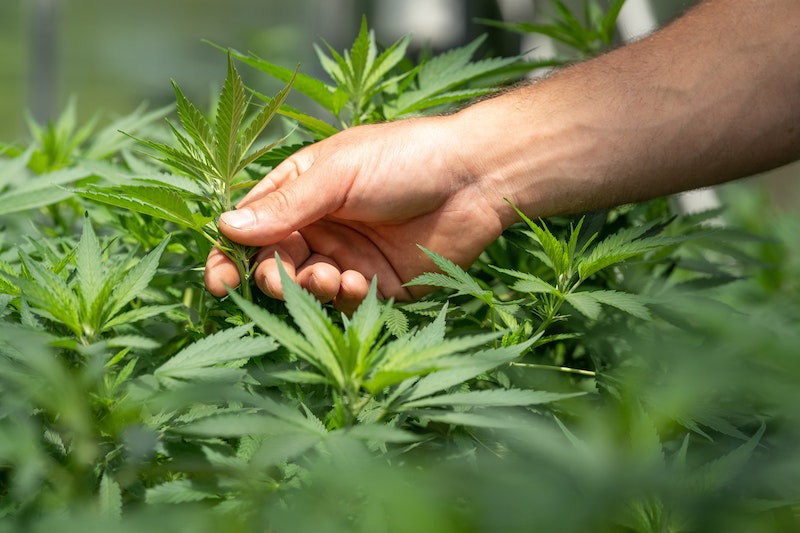 Genotype Definition: What is a Genotype?

Genotype is the genetic makeup of an organism. In cannabis, genotype refers to the genetic composition of a particular strain of the plant. The genotype is determined by the parent plants from which it was bred and determines the plant’s physical characteristics and chemical profile. Look at a cannabis plant’s genotype to learn about its potential effects, growth patterns, and more.

When two parent plants are bred together, their offspring will inherit a combination of traits from each parent. The genetic makeup of the parents determines the genotype of a cannabis plant. Cannabis breeders use this knowledge of genotypes to create new strains with desired characteristics, or phenotypes.

For example, a breeder might want to create a plant with a high THC content and a particular set of flavors. To do this, the breeder must select parent plants with the desired characteristics and breed them together. The resulting offspring would then have a genotype, making it more likely to display the desired features.

The genotype of a cannabis plant can give you some insight into its potential effects, growth patterns, and more. Here are some things to keep in mind when looking at a plant’s genotype:

How Does Genotype Differ From Phenotype?

The environment has influenced the phenotype, even though the genotype is the same. For example, if grown in different environments, two plants with the same genotype may have different phenotypes. One plant may be tall and slender, while the other may be short and stocky.