80 Acres Farms is growing produce as part of an art show in New York. It is on one of the busiest streets, Fifth Avenue. It will grow tomatoes continuously for the next six months. New Yorkers will be able to look in on the crop during the exhibition which will run through August. It is another step towards indoor gardening/farming as a mainstay of crop production in the future.

Quote: “For the Guggenheim exhibition, 80 Acres Farms, Infinite Acres, and its Priva partners have collaborated on the 700-square-foot grow center, which is expected to grow 50,000 tomatoes in six months. ” (Schwartzberg, 2020) 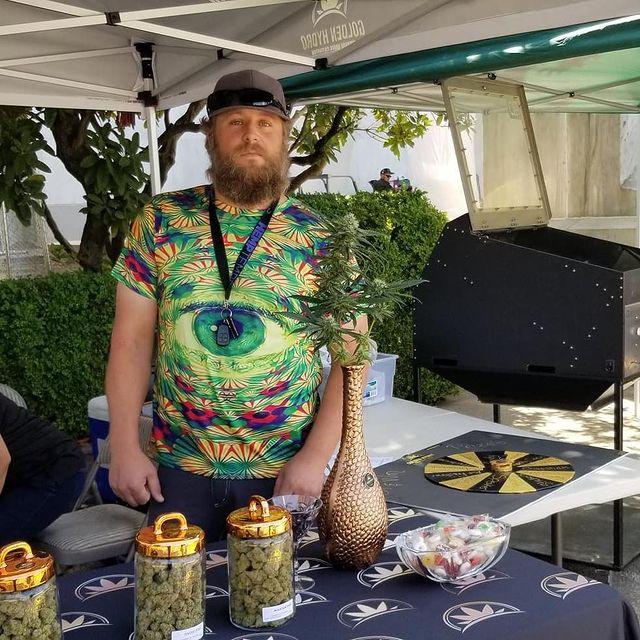 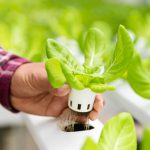 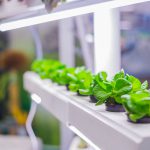 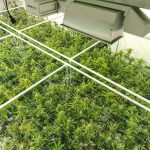