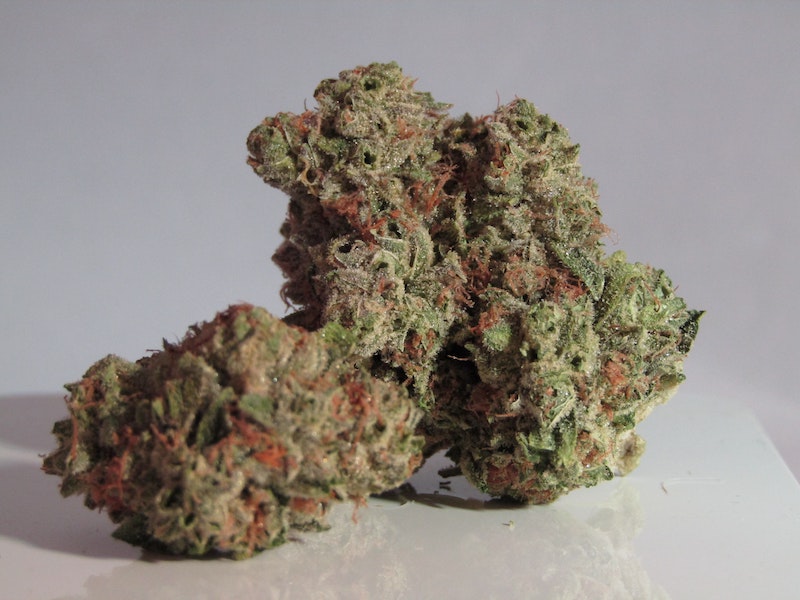 OG Definition: What is OG?

“OG” means different things to different people in the cannabis world, but it originally referred to a specific strain of cannabis. Today, “OG” is used as an adjective to describe the effects or appearance of a cannabis strain.

What Are the Characteristics of the OG Kush Strain?

The OG Kush strain is a hybrid of Indica and Sativa. It has a high THC content and is known for its couch-locking effects. The buds are dense and sticky, with a strong earthy aroma. It’s popular for its diesel-like smell. The OG Kush strain is known for its strong cerebral effects. It’s said to produce a feeling of euphoria, creativity, and relaxation.

Compounding on OG Kush’s success, breeders worldwide have created dozens of strains that include “OG” in their name. Some of the most popular OG strains include:

The “OG” in these strains doesn’t mean they’re related to OG Kush. Rather, it’s used as a marketing tactic to show that the strain is high quality.

When you see a strain with “OG” in the name, it’s most likely a marketing reference that pays tribute to the original OG Kush strain.