North Bud Farms Inc. applied for and received a cultivation license for a 24,500 sq. ft. indoor cannabis cultivation farm. They said they will also apply for an amendment so that they can have another million sq ft outdoor space to grow their product. If that succeeds then they plan to achieve the goal of growing 20 million grams annually. They will be focusing on growing mother plants along with clones so that they will be ready with outdoor growing season begins.

Quote: “In the beginning, GrowPros MMP will concentrate on creating an inventory of mother plants and clones to get ready for the outdoor growing season, the company said.” (Zdinjak, 2020)

A fledgling business owner in Quadra wants to open a micro-cultivation facility for cannabis. Quadra is a small island between Vancouver Island and B.C.’s mainland. It has about 3,000 people living there. Shane Hedefine says that it has taken 14 months to get this far into the process. The public information meeting was only attended by 20 people who were mostly seniors and did not seem to have much problem with the proposal.

Cannabis production keeps growing even to smaller islands with low populations like Quadra.
A businessman, Shane Hedefine, is trying to have Strathcona Regional District, rezone for marijuana production.
The business would procure a micro-cultivation license. The license will allow for a maximum of 400 plants.

Quote: “Quadra, a small island with a population of approximately 3,000, is part of the Discovery Islands archipelago wedged between Vancouver Island and B.C.’s mainland. Approximately 20 residents attended the meeting. The majority were seniors and already on a first name basis with Hedefine, 46, who has lived on Quadra his entire life” (Baker, 2020)

Legal marijuana growers in Canada are still competing with their illegal counterparts. However, they do not want to get rid of them, for the most part. They would rather see them be legal with them. An often-mentioned fact is that much of the legalized marijuana being grown is very commodity-based and not as good as the artisan-style growers. Many people within the legal growing community believe this to be the way to win over the illegal growing trade. If the government approves more growers then some believe that the illegal growers will become legal growers.

“It’s a fight-fire-with-fire mindset many in the craft and micro cannabis cultivation sector say is one of the keys to disarming an illicit pot industry that remains a potent factor in the weed market.” (Kaufmann, 2020)

The Regional District of Nanaimo voted on whether or not to send a letter to the British Columbia government to ask for a moratorium on the growing of cannabis in outdoor spaces. Concerns were raised about the smell and the chemicals reaching a local lake, Quennell Lake. The letter reached a vote of 10 for the sending of the letter and 7 against the sending of the letter.

Quote: “Residents there are concerned about the smell and the possibility that chemicals in water from the property could make their way into Quennell Lake.”(Yu, 2020) 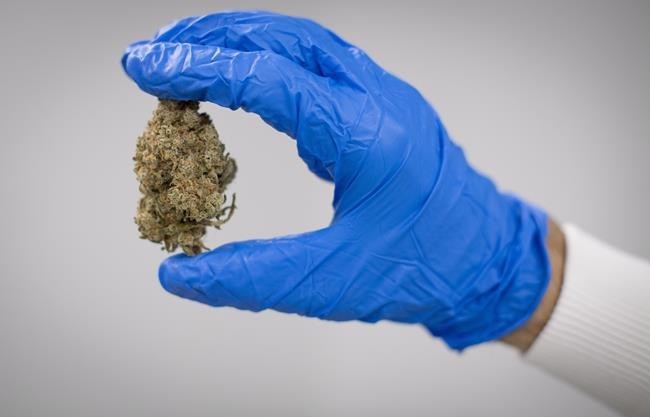 Cannara Biotech Inc. applied for and received a cannabis license from Health Canada. The license allows it to start production in its new facility. The company contends this is the largest indoor cannabis facility in the area. It is 58,000 square meters. The Montreal Canadiens Bell Centre arena is eclipsed by this facility by 3x. The facility will accommodate the medical marijuana market at first with its eyes set on the recreational area in the future. It is expected that this will happen within the next five months. 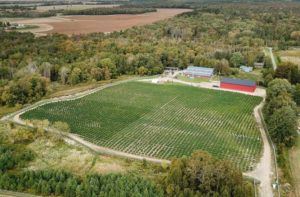 Health Canada released new data that says that the cultivation of cannabis is now done outside more than indoors than ever before. The official numbers are 19 million sq ft licensed for outdoor growing as opposed to 13 million sq ft for indoor growing. Ultimately, this means that the wholesale prices of the product may be lower in the future. However, there is a larger learning curve for growing outdoors than indoors because the environment cannot be controlled. The outdoor product is expected to be commodity-grade according to the article.

Quote: “(Mark, founder/CEO of Wildfire Collective [sic.]) Spear expects outdoor production will force down the price of low-quality flower, but the higher-quality, lower-cost outdoor producers will be able to easily complete with mediocre indoor production.” (Lamers, 2020)

Dive straight into the feedback!Login below and you can start commenting using your own user instantly